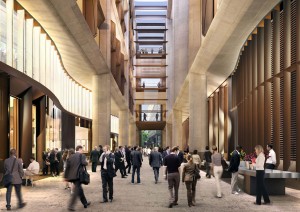 Whilst working for F+P Macfarlane worked on the design for the Bloomberg European headquarters. The project is respectful of its location in the heart of London, close to the Bank of England and two of Sir Christopher Wren’s finest buildings, St. Paul’s Cathedral and the church of St. Stephen’s Walbrook. In their form, massing and materials, the new buildings are uniquely of their place and time – a natural extension of the City that will endure and improve the surrounding public realm. 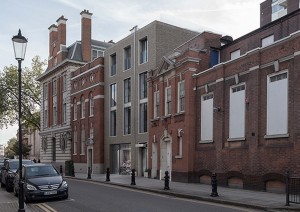 Whilst working for Horden Cherry Lee Architects, HCLA were appointed by Cadogan Estates to redevelop a site on a corner street of Kings Road in Chelsea, London. Planning consent and Listed Building consent were granted in October 2014 for the renovation and refurbishment of an existing Bank Building and for the construction of a new building on Chelsea Manor Street. We proposed a design that retains all the listed façade elements. A new building alongside the existing building respects the classical hierarchy and proportions, vertical rhythm and three bay subdivision that are clearly expressed in the existing Bank Building. Thus, the new building unites the composition and enhances the setting of the listed Bank building and its Townhouse adjunct. 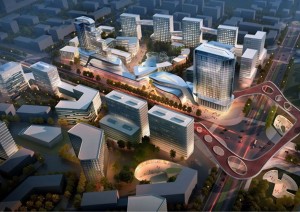 Macfarlane also has architectural experience abroad. ÉTÉ Lee et Associés architectes, urbanistes are pioneers in urban planning, architecture and landscape design. Their work spreads as far as France, Spain, the United States, South Korea and many more. The past 10 years has seen the company complete more than 300 designs within the practice. Among them are the Shanghai 2010 World Expo Watergate and the Shanghai South Bund. 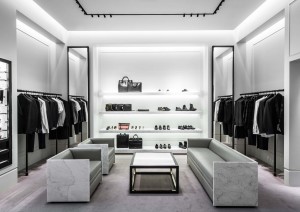